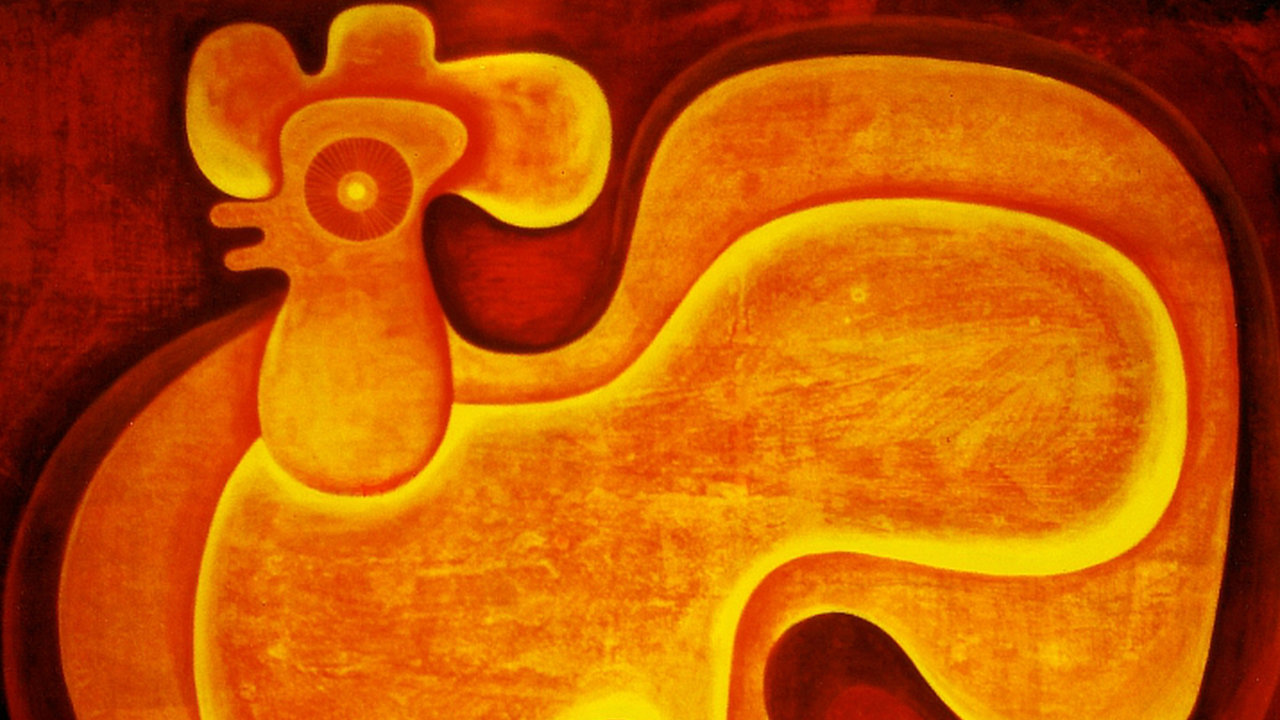 “Only through your eyes art becomes his veracity“

This website gives you a first insight into the great diversity of works that the artist Gèr Huntjens (1927-2009) has produced. Gèr Huntjens was not only a graphic artist.

Here you will find a small selection from his hundreds of cartoons, engravings and paintings and from his impressive 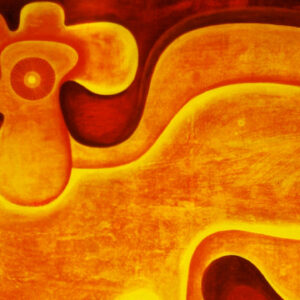 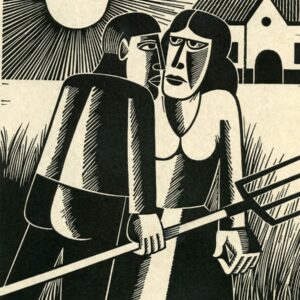 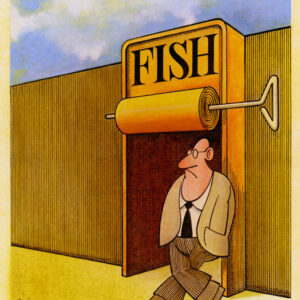 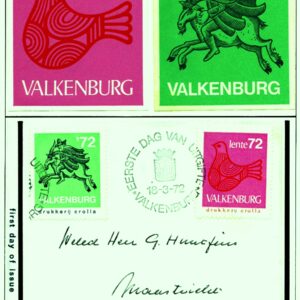 A well-known journalist once wrote about Gèr:

“If he were doing his job elsewhere in the country, where the big advertising agencies are based, if his mouth were as big as the power of his work, he would have worked his way forward quickly. Huntjens is an exceptional artist, who is hardly known in his own city and region”

From 2022, the work of Gèr Huntjens, with the exception of his paintings, will be stored and accessible in the RKD Nederlands Instituut voor Kunstgeschiedenis in The Hague.

Under the pseudonym ‘Hunt’, Gèr mainly became known for the publication of his cartoons in Dutch weekly magazines such as Panorama, de Katholieke Illustration, Nieuwe Revu and Elsevier Select and German weekly magazines such as Hör Zu, Quick and Neue Revue. His cartoons were also published regularly in Switzerland, Belgium and France. He received international recognition as a cartoonist through an image of his hand on the cover of Knaus Lachende Welt, Europe’s leading cartoon book. Four collections of his were published in Maastricht, completely filled with ‘Hunt humour’.